Telling Our Story at the Capital 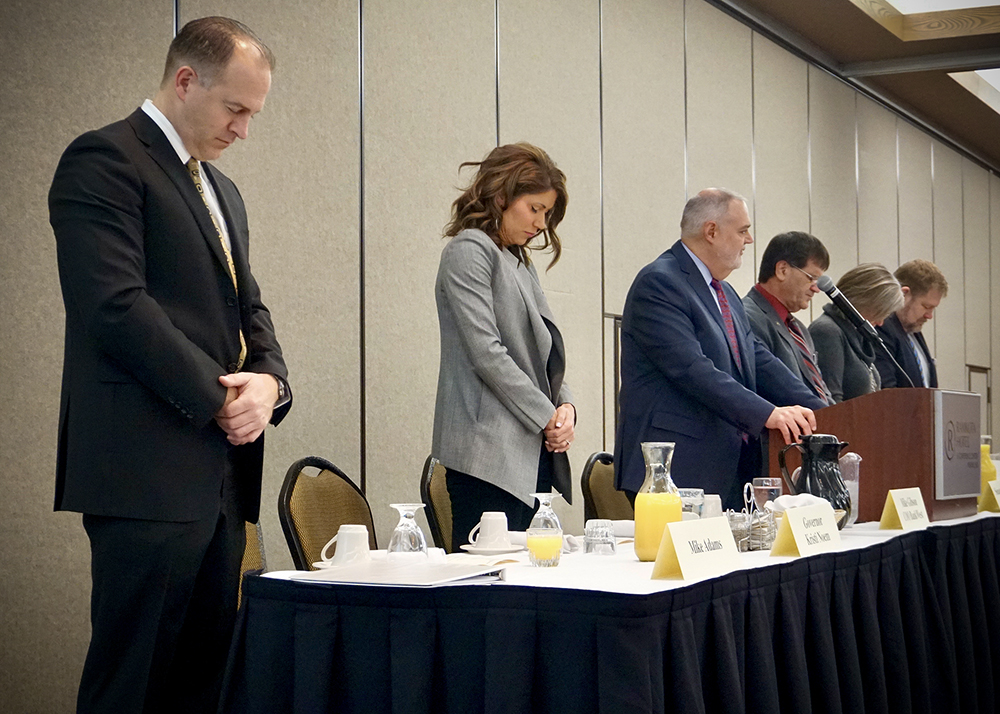 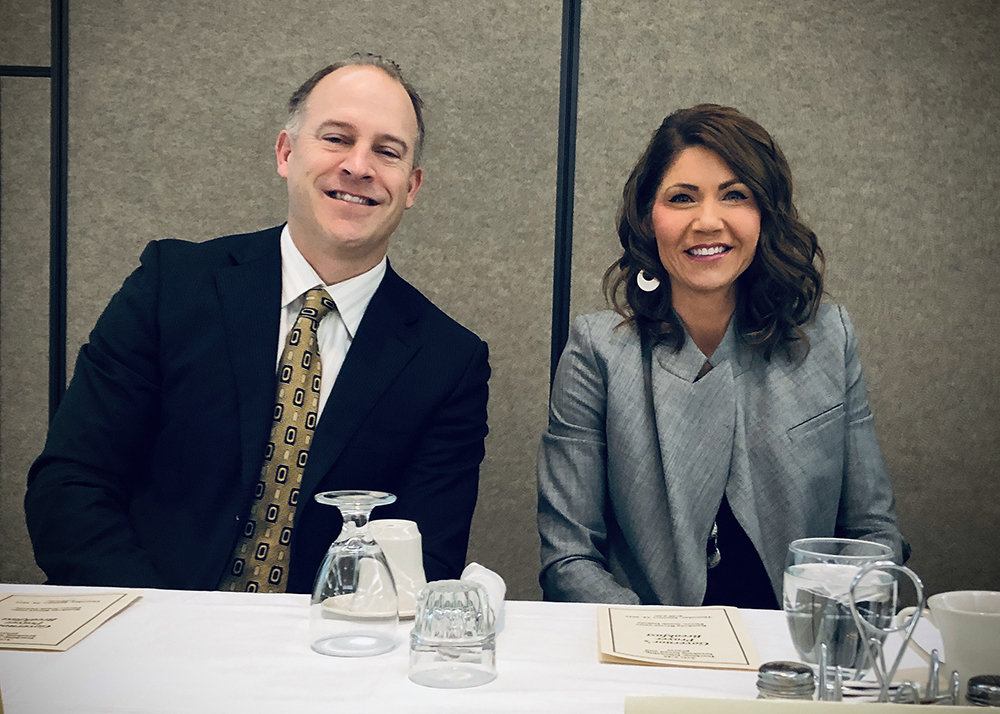 On Thursday, January 24th, Mike Adams was privileged to share his testimony about Ethiopia as the Keynote Speaker at the 15th Annual Governor's Prayer Breakfast in Pierre, South Dakota. Mike was introduced by the newly inaugurated first female Governor of South Dakota, Kristi Noem. In her introduction, Governor Noem shared that at the age of 13, she had a very poor self-esteem. Her mother sat her down and shared with her truths from the Bible, scriptures that helped her see herself as God sees her. This was a critical turning point that lead a young tomboy to one day take over the family farm, become a United States Congresswoman and ultimately serve as the 33rd Governor of South Dakota.

In the same way, Adams Thermal Academies in Ethiopia seek to raise up a new generation of leaders in Ethiopia by educating and mentoring the "poorest of the poor" and helping them see themselves as God sees them. We celebrate and pray for our new Governor and we thank the organizers of the Governor's Prayer Breakfast for the opportunity to tell the story about what the Lord is doing through Adams Thermal Foundation in Ethiopia.

Scripture Verses Shared by Governor Kristi Noem's Mother When She Was 13-Years-Old:
Deuteronomy 28:13 - The Lord will make you the head, and not the tail; you shall be only at the top, and not at the bottom—if you obey the commandments of the Lord your God, which I am commanding you today, by diligently observing them.
Jeremiah 29:11 - For surely I know the plans I have for you, says the Lord, plans for your welfare and not for harm, to give you a future with hope.