From a Life "At-Risk" to Graduation 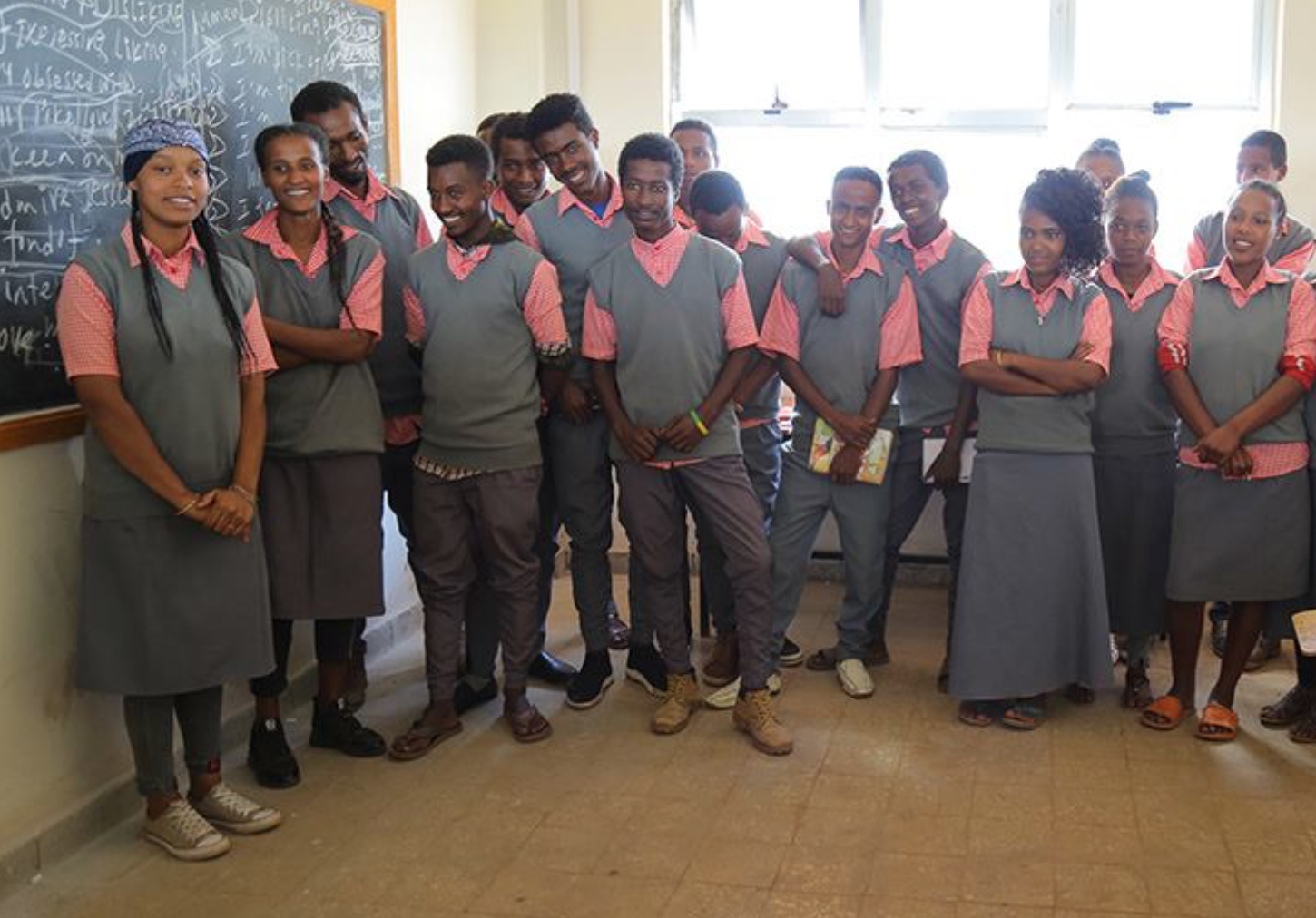 For the FIRST TIME E-V-E-R, we have 12th-graders at Adams Thermal Academy in Hosanna, Ethiopia. In just a few months, these students will become high school GRADUATES! These are lives that have been redeemed and forever changed. These young people are breaking out of the poverty cycle and they are university-bound in the fall of 2019!

Among the world-wide population of children helped through sponsorship programs, it can be difficult to find the success stories. Every sponsor hopes that they've permanently impacted a life for the better. But as children grow up and drift out of these vital programs, sponsors are often left to hope and wonder about the significance of their charity, prayers and support.

Mindful of this reality, we celebrate the achievement of our senior class at Hosanna. Children initially qualify to enroll in Adams Thermal Academy because they're orphaned, HIV-positive or struggling under the weight of severe poverty. But now, 40 lives are crossing over from one segment of society to another. No longer will they be considered "at-risk" children. Rather, most of these will be the first in their family to graduate high school and continue on to post-secondary studies.

High school graduates in Ethiopia have the opportunity to attend university tuition-free if their academic performance hits benchmarks determined by the government. Every single 12th-grader at Adams Thermal Academy Hosanna has earned the right to enroll in university studies based upon their strong academic achievement. Needless to say, these kids are EXCITED! They can see their future. Despair that was once prevalent in their lives has been replaced by hope and confidence.

When Adams Thermal Systems first established a non-profit in 2013 to operate two schools in Ethiopia, one of the primary goals was to add a grade to the program every year until every child had the opportunity to go from kindergarten to grade 12 on the same campus and in the same wholistic, Christ-centered program. The 40 students in the 2019 graduating class at Hosanna represent our first realization of this goal.

What a privilege we've been given to extend a hand of friendship and love to the "poorest of the poor". And to see them as God sees them, a precious treasure worthy of our highest respect and the very best we have to offer. Still, we ought to consider it an even higher honor when we get to witness these young people taking ownership of their true identity - leaving behind the stigma of poverty and embracing a new life full of God-given worth and potential.

We celebrate our new 12th-graders and challenge them to passionately take hold of the opportunity provided to them by our committed staff, our faithful sponsors and compassionate donors. Thanks be to God for his never-ending grace and mercy!