Are You Celebrating Timkat This Week? 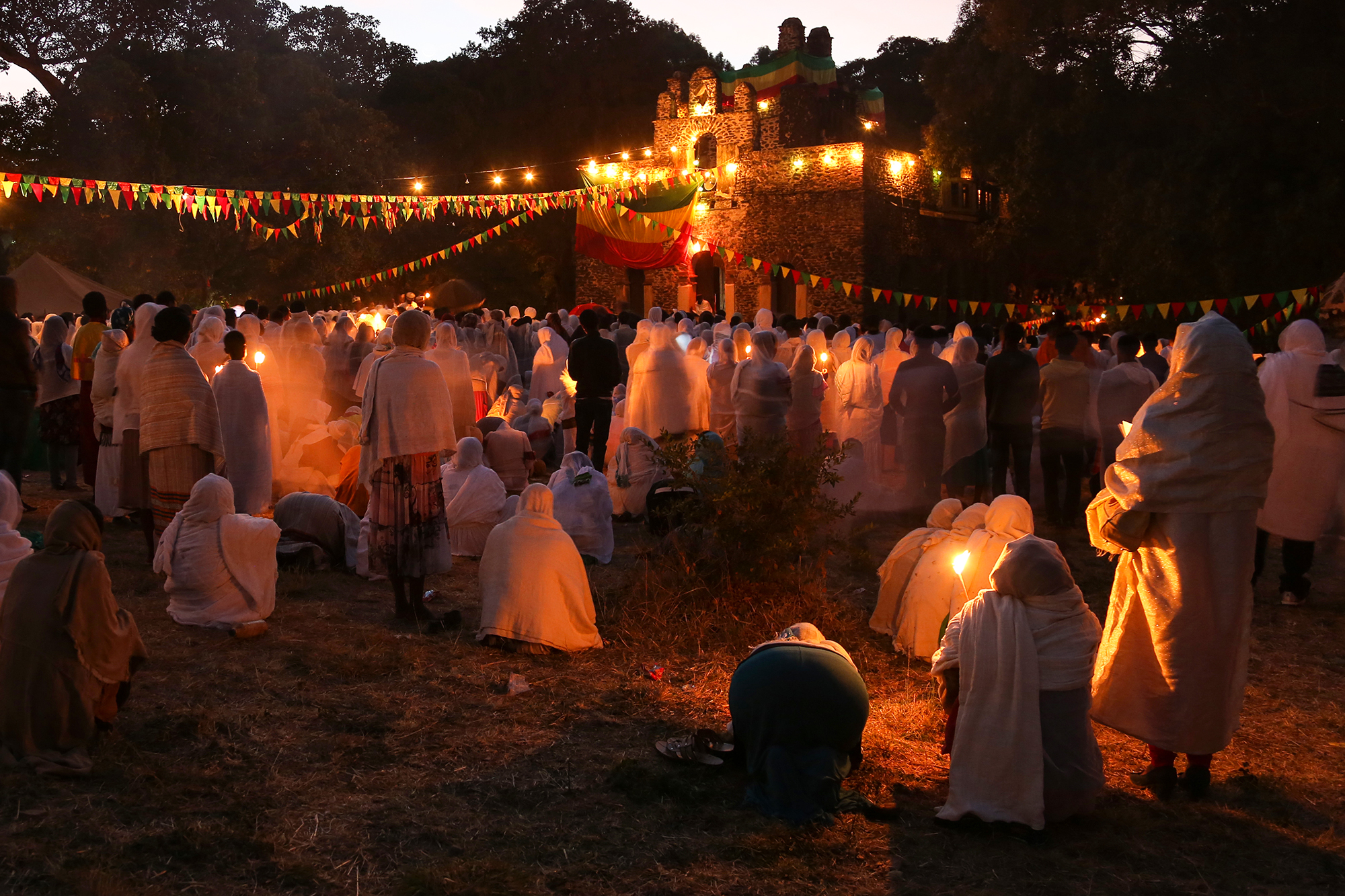 It's one of the biggest and most important festivals on the Ethiopian calendar. Timkat or Timket, which is translated "baptism", is an Orthodox Christian occasion to mark the baptism of Jesus Christ in the Jordan River. It is also known as the Ethiopian celebration of Epiphany which is recognized and celebrated by the Christian church worldwide. Since most of the population is Orthodox Christian, millions of Ethiopians celebrate the occasion of Timkat.

Timkat is on 19th of January and the full event lasts for 3 days. On the 18th of January, preparations begin for Timkat. On this day models of the Ark of the Covenant, called Tabots, are taken from churches and wrapped in cloth and silk.  The most senior priest from each church leads a procession to a river or bath, carrying the tabots on their heads.

The tabot symbolizes the tablets on which the 10 commandments were written and presented to Moses by God on Mount Sinai. The priests and some other participants keep vigil over the tabots during the night.

The main Timkat celebrations take place on the second day. Mass services begin in the early hours of the morning on January 19th, continuing until around 7 AM. Local participants wear white clothing and cover their heads with scarves. Following mass, speeches are given by important church figures and the water of the river or bath is blessed. Participants then submerge themselves in the water, renewing the vows they made at their baptism. This key part of the celebration is a reenactment of the baptism of Jesus in the River Jordan. After the reenactment, Ethiopians enjoy a special Timkat feast with their families which includes injera, doro wot (spicy chicken stew) and coffee.

The third and final day of Timkat takes place on January 20th when the tabots, which had been carried to the water, are taken back to the churches in a similar procession.